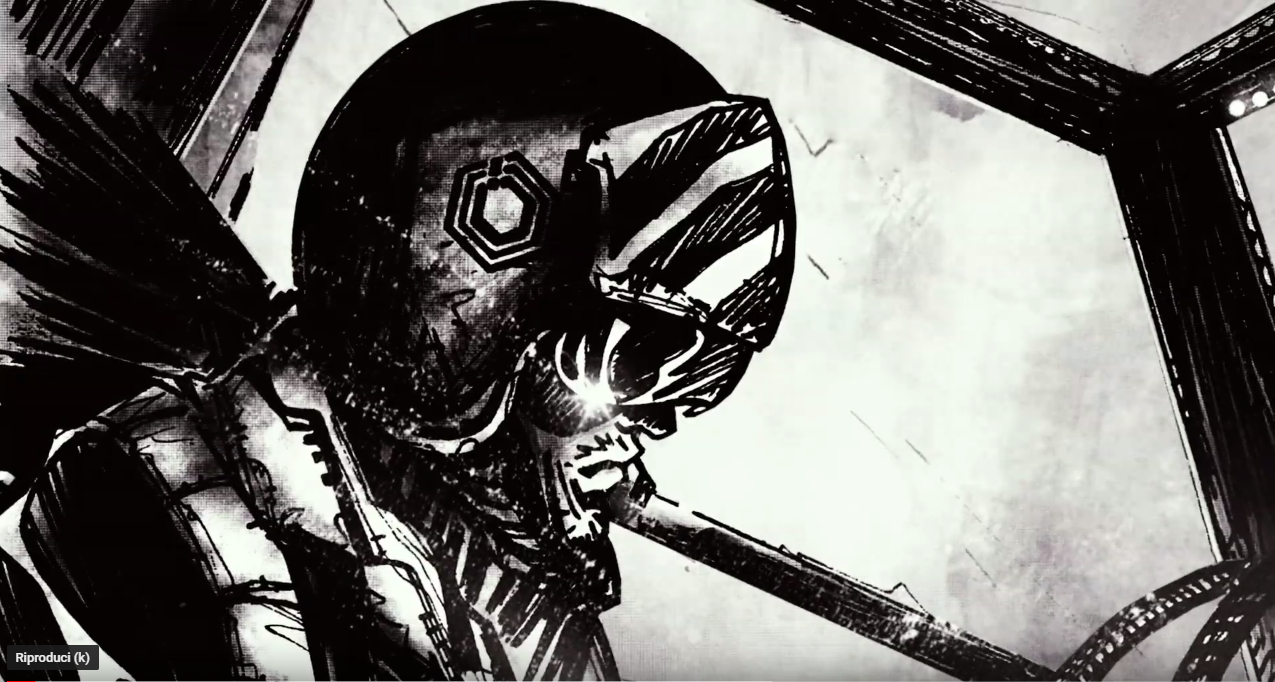 JOIN OUR CONTEST AND GET THE EXCLUSIVE ACCESS TO THE DAYMARE: 1998 REVIEW VERSION FOR PC

It was a beautiful warm summer evening in Keen Sight, as the prolonging shadows and the gentle breeze from a distant storm swept the hot day away. Unfortunately, the idyll did not last long…

What do you think just happened? Tell us in a few words (max 5 sentences). We will pick the best story and its author will be granted exclusive access to the Daymare: 1998 review version for PC, prior to the game’s release!

Don’t forget to wishlist the game on Steam to stay updated with all the news!